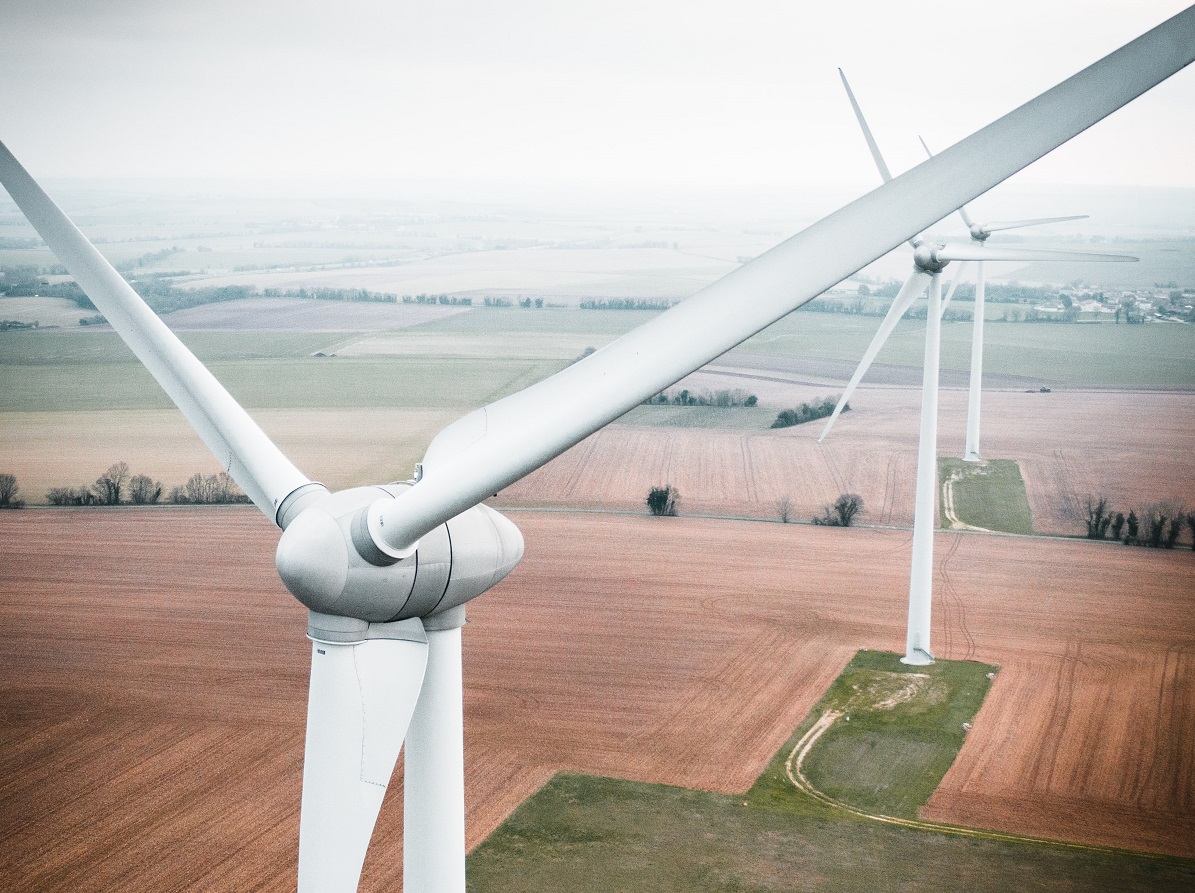 New findings from the BEIS Public Attitudes Tracker suggests up to 87% of the UK public now support an increase in renewable energy generation, and have a greater awareness of the concept of Net Zero.

This compares to the findings of the public attitudes tracker in 2020 when 80% of people supported renewables. The latest poll also shows a leap in the percentage of people aware of the concept of Net Zero, up significantly to 87%.

“This new poll underlines the fact that people want to see action against climate change scaled up and speeded up to get us to net zero as fast as possible. COP26 in Glasgow was a landmark event which raised public awareness throughout this year to an even higher level about the need to act swiftly and decisively. That means ramping up the rate at which we build wind farms onshore and offshore, as well as accelerating the deployment of innovative technology like tidal stream and green hydrogen.”

Effective ways to protect your business as energy prices soar

Wholesale natural gas prices have quadrupled in the past year, and look set to rise even further this year. Here are some effective ways to build resilience through
Energy crisis Energy efficiency Energy tips Heating Lighting Article
Read now > 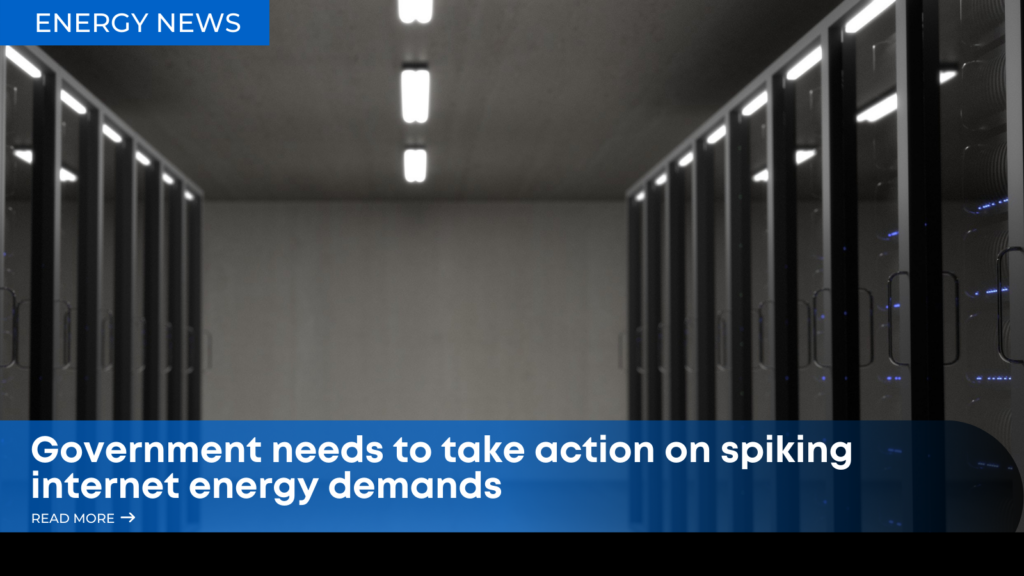 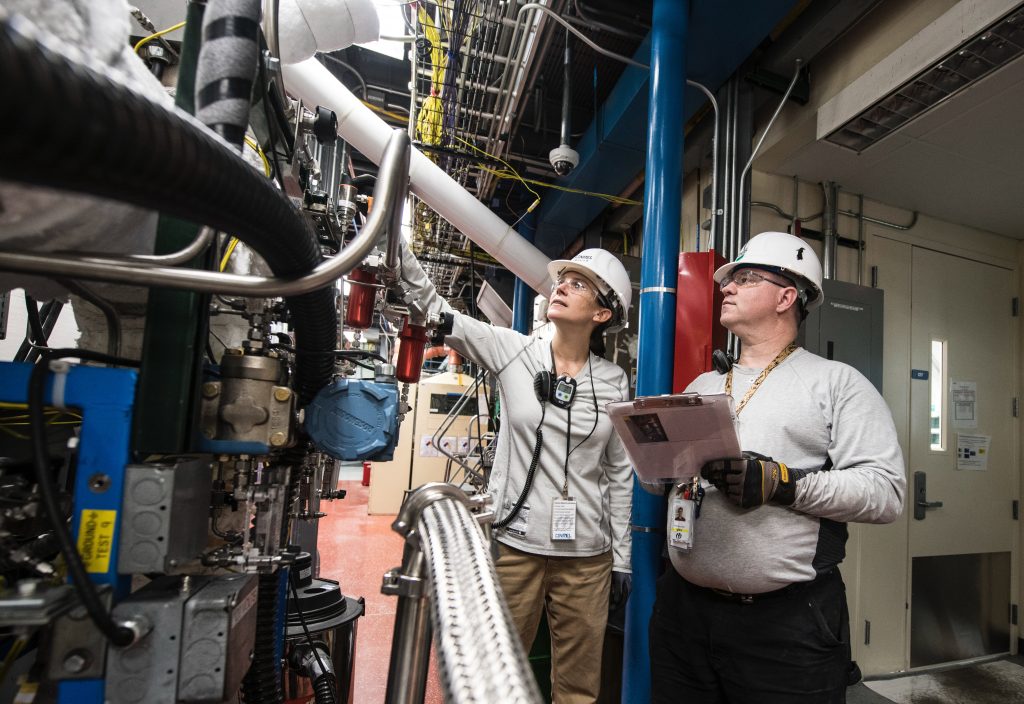 A YouGov poll of over 1,000 senior business decision makers found that more than half of larger companies (250+ employees) surveyed (52%) had a net zero strategy and 61% of these also felt their reputation would be negatively affected if they failed to commit to achieving their carbon targets.
Climate crisis Energy efficiency News and reports Article
Read now >
Sparks Articles New findings suggest 87% of people in the UK now support renewables