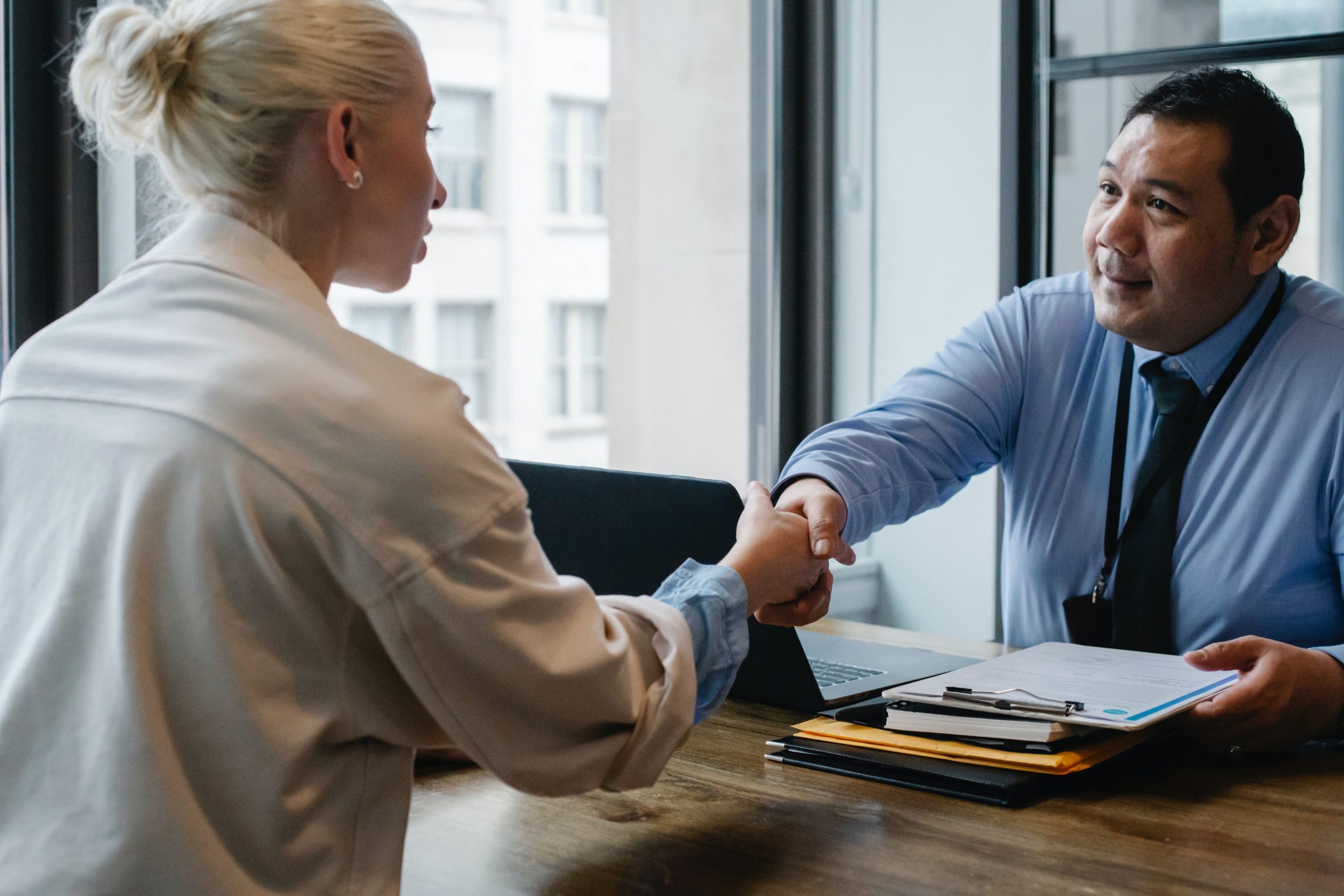 Equity investment in the UK’s smaller businesses increased by 88 per cent in 2021 to £18.1bn compared to 2020, the highest yearly total since the Beauhurst data series started in 2011.

The Bank supported 18% of all announced UK equity deals in 2021, and can offer finance options for small businesses looking to improve the energy efficiency of their buildings.

As investors adapt to more sustainability-driven equity investment, the Bank’s analysis showed a 30% increase in the number of cleantech deals with £436m invested into this sector across 72 deals.

Cleantech may have previously been deemed a niche sector, but it is now attracting more mainstream investment with businesses looking to reduce their emissions and prioritise low carbon growth, such as improving the energy efficiency of their building or installing solar PV.

The value of the investments increased by over 350 per cent reaching £821m throughout the period.

“The UK’s small business equity finance market has continued to grow, achieving a new record last year. The momentum continued in Q1 of this year – a clear sign of investor confidence in UK smaller businesses following the pandemic.

Investment into smaller businesses in the South West was up 49 per cent, the highest growth in the UK, with 130 deals recorded.

UK technology investment has also seen soaring growth. Investment in UK tech companies has continued to grow rapidly in the past five years, rising to £8.2bn in 2021, up from £4.1bn the previous year.

The UK retains its position in 2021 as the largest venture capital (VC) market in Europe, larger than France and Germany combined.

If you have an organisation with buildings in Oxfordshire, you can get in touch with our team for guidance on renewables, improving energy efficiency and making the switch to low carbon technology, including EV chargers. 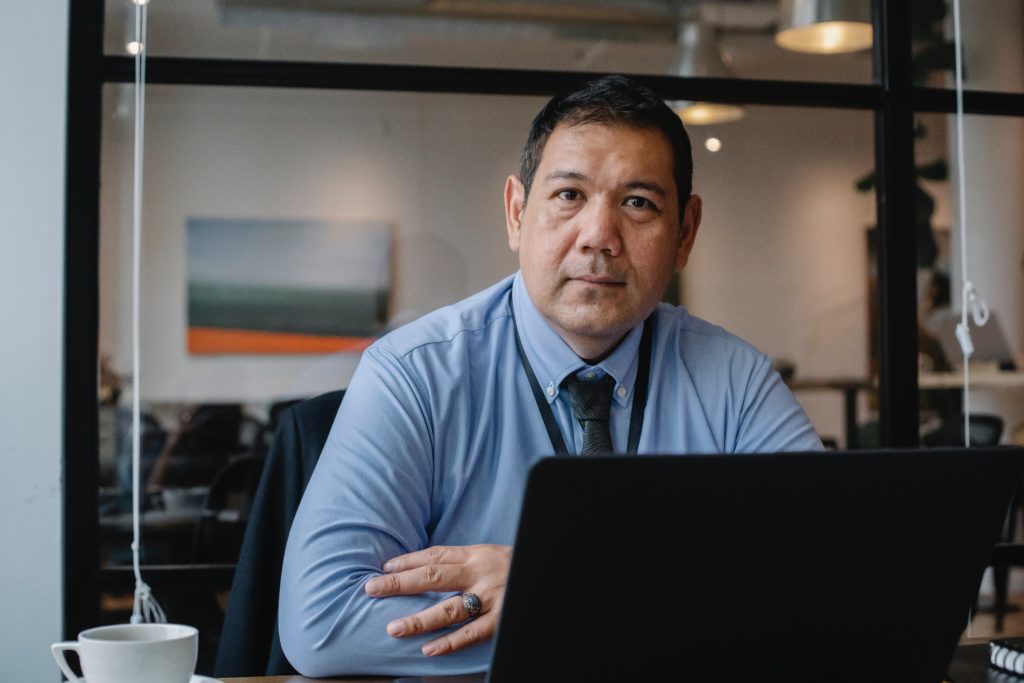 Investment: building the business case and finding funding In a recent survey, most small and medium businesses said that taking climate action is not only the right thing to do from a moral and ethical standpoint (96%), but that they believe it will improve brand reputation (73%) and will help their business stand out from…
Energy efficiency Finance Lighting Net Zero Renewables Article
Read now > 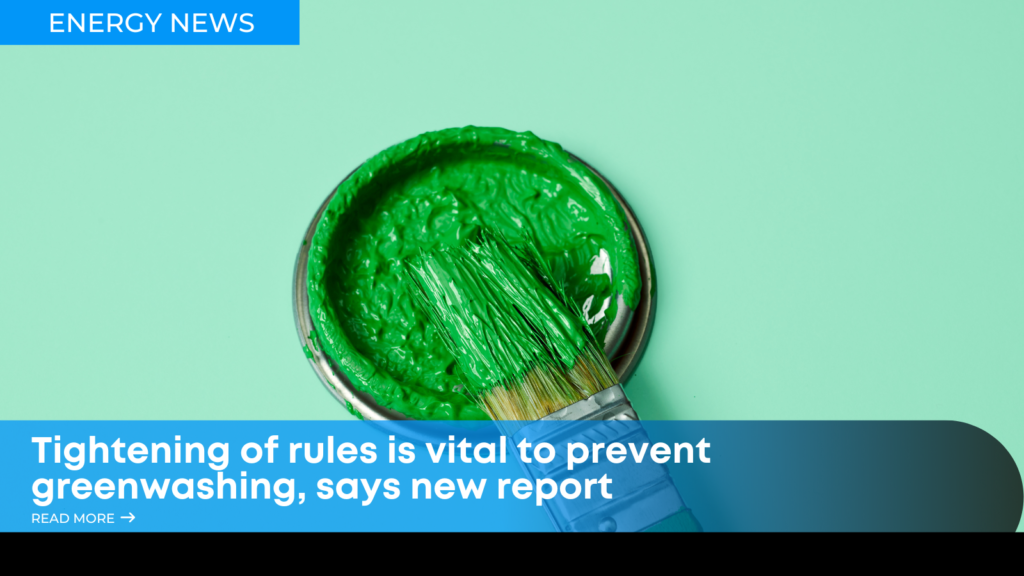 A strengthened regulatory framework is vital to ensure net zero plans are credible and implemented across the economy, according to a new report critical of myriads of dubious industry “net-zero” claims. You might also like…
Climate crisis Net Zero News and reports Article
Read now > 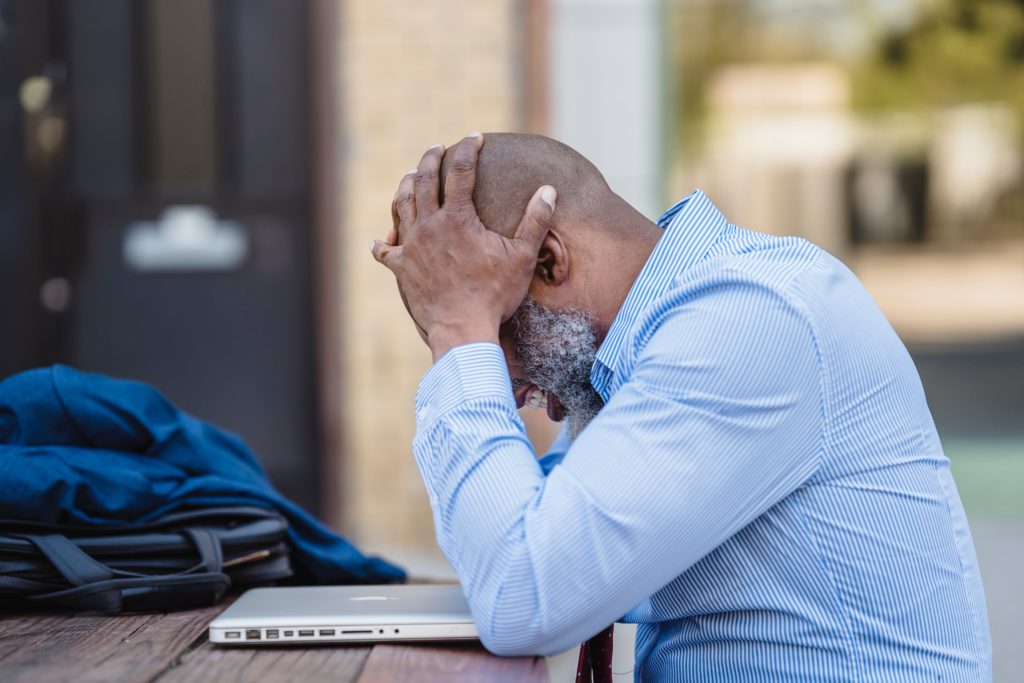