Skip to content
Sparks Articles Over half of SME’s confused by ‘carbon jargon’, says new report 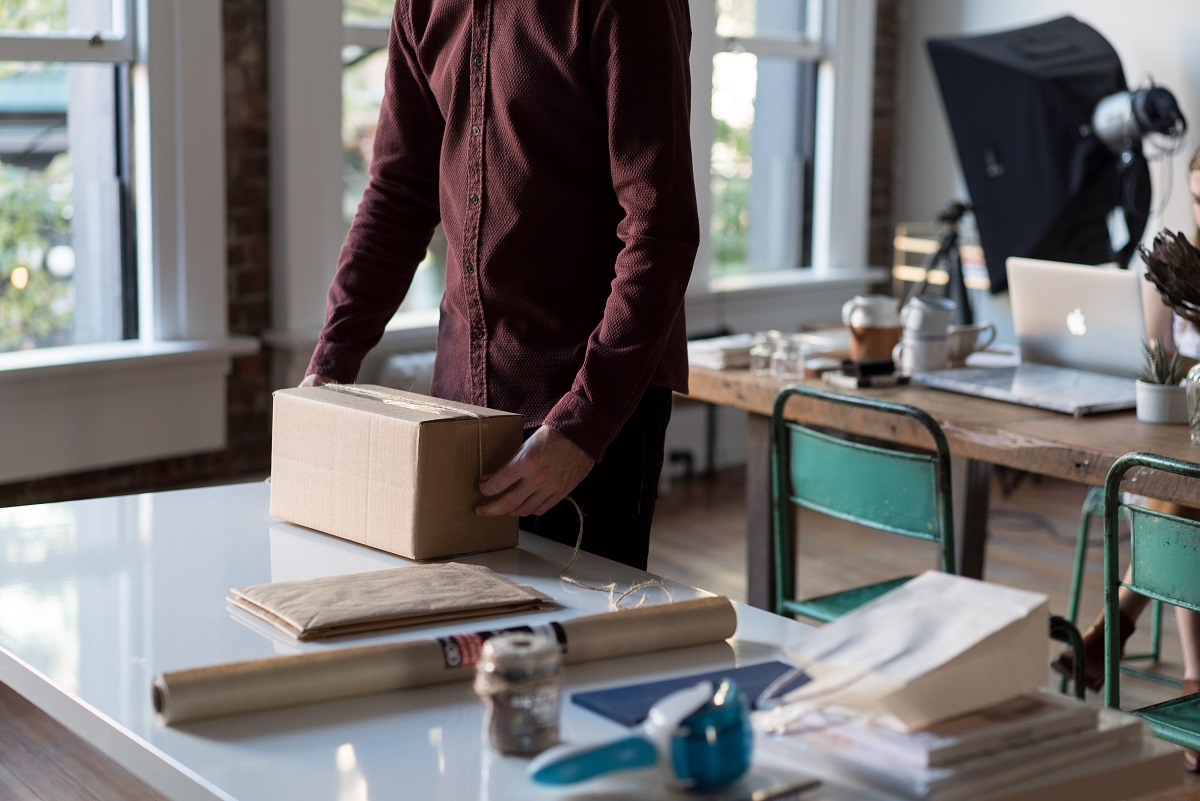 Over half of SME’s confused by ‘carbon jargon’, says new report

The majority of smaller businesses in the UK don’t understand how common environmental terms such as ‘net zero’, ‘carbon neutral’ and ‘carbon footprint’ apply to their businesses, according to new research commissioned by the British Business Bank.

The Opinium survey of 1,000 senior decision-makers in smaller businesses found more than half (54%) believe the language, terminology and information around carbon emissions reduction are too complex.

Almost three in four (74%) smaller businesses say they don’t understand how the term ‘net zero’ applies to them.

Said they would find more information and advice about taking action to measure and reduce their business’ carbon emissions helpful.

“Smaller businesses are far too often put off by the overcomplex ‘carbon jargon’ that comes with reducing emissions. By helping decipher some of the terminology around decarbonisation the British Business Bank hopes to show smaller businesses that simple, incremental changes, such as switching off equipment when not in use can make a difference in their net zero transition. 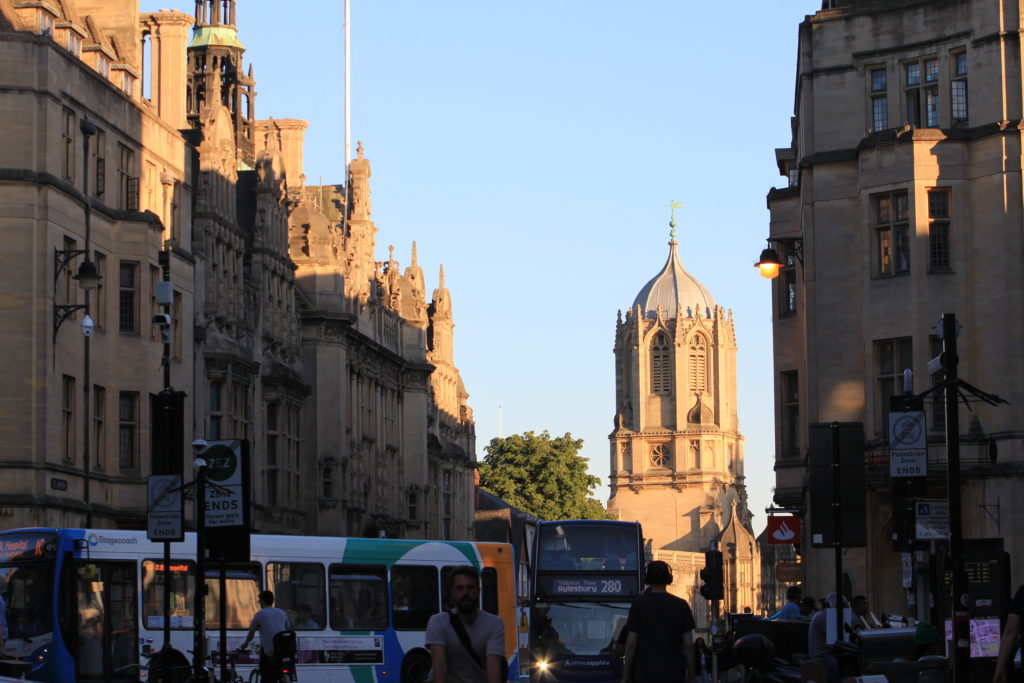 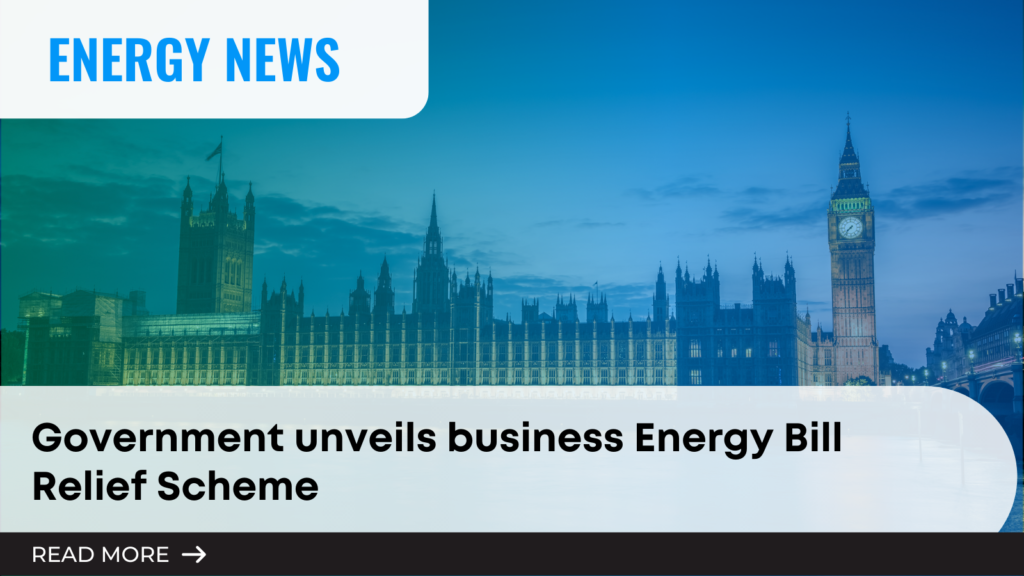 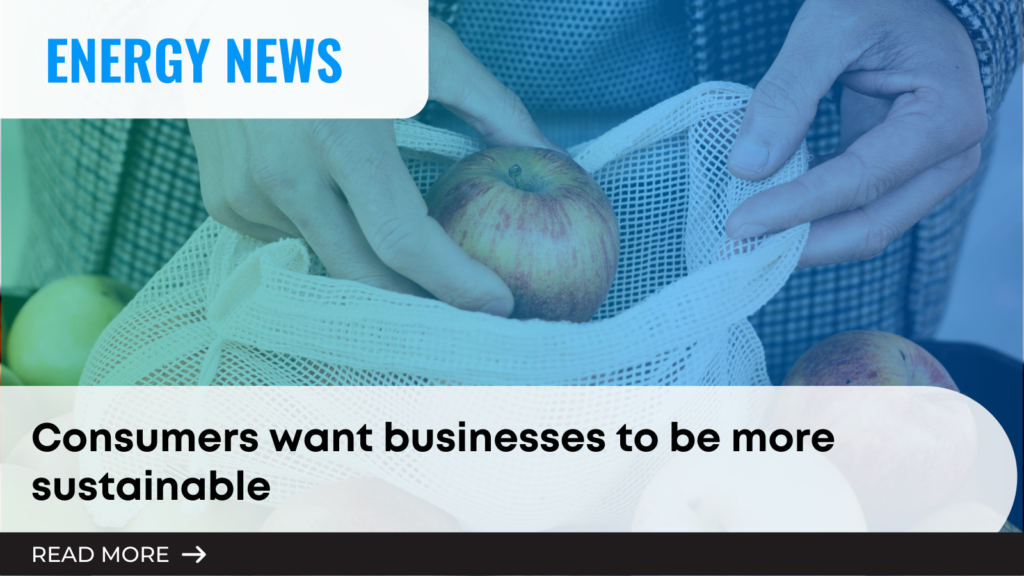 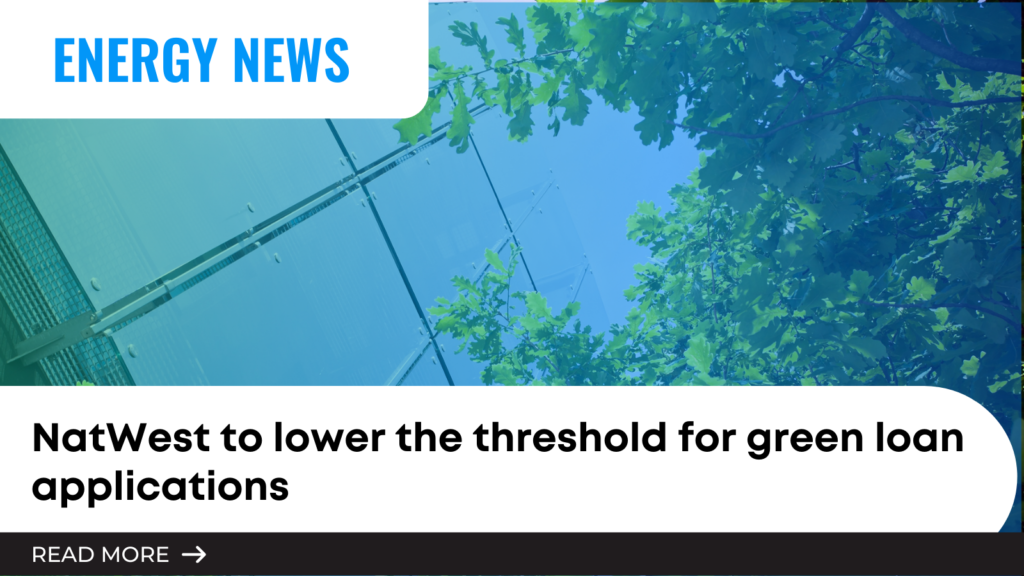 To support SMEs on their journey to lower emissions, NatWest has partnered with the Federation of Small Businesses to analyse the impact and provide measures to alleviate the effect of the energy crisis. From October, NatWest will lower the threshold for green loan applications to £25,000, to help qualifying SMEs to invest in sustainable energy…
Energy efficiency News and reports Article
Read now >
Sparks Articles Over half of SME’s confused by ‘carbon jargon’, says new report